What are options for medical treatment & Surgery for Osteoarthritis and How do they fit in or against Ayurveda?

In the last unit of Email Training about Ayurvedic treatment of Inflammatory Bowel Diseases or IBDs, you knew about .....

My replies to the most relevant questions and Frequently Asked Questions about Ayurvedic Treatment of Ulcerative Colitis & Crohn's Disease.

You will also know about my views how these two protocols - medical and surgical - do fit with Ayurveda.

Definitely, I am an Ayurveda doctor and have expertise in Ayurvedic medicine. This information about medical treatment and surgical options  is General and you should always ask your medical consultant about the possible side effects and outcome of medical treatment in short to mid to long term.

These work on the same principle as Non-Steroid Anti-inflammatory Drugs or pain killers. They relieve the symptoms and inflammation. These do have some side effects but are used in mild to moderate symptoms of Ulcerative Colitis.

5-ASA (5-aminosalicylic acid), also called mesalamine, are similar to aspirin. Several modified compounds are used as drugs that help to prevent its absorption in stomach and small intestine, or make it available in last part of small intestine. Some of them are…

Corticosteroids: Corticosteroids like prednisolone are prescribed as Systemic Steroids. They don’t need direct contact with inflamed surface. They bring down immunity, relieve inflammation and have a good range of side effects on mid to long term use.

These also do have quite serious side effects in the short term, that you should ask from medical expert while starting the medical treatment.

Surgical removal of gastrointestinal tract or its part is considered when complications of IBDs are present and threaten the life. Some of them are…

When choosing to manage Ulcerative Colitis & Crohn's Disease, it is common to have Ayurvedic treatment along with medical treatment to keep the symptoms in check. Later, gradually, you will move to Ayurveda as main or only treatment.

Not Started with Ayurvedic Treatment Yet!

Start with One Month of Ayurvedic Treatment for Ulcerative Colitis & Crohn's Disease to Gradually Manage it Naturally! 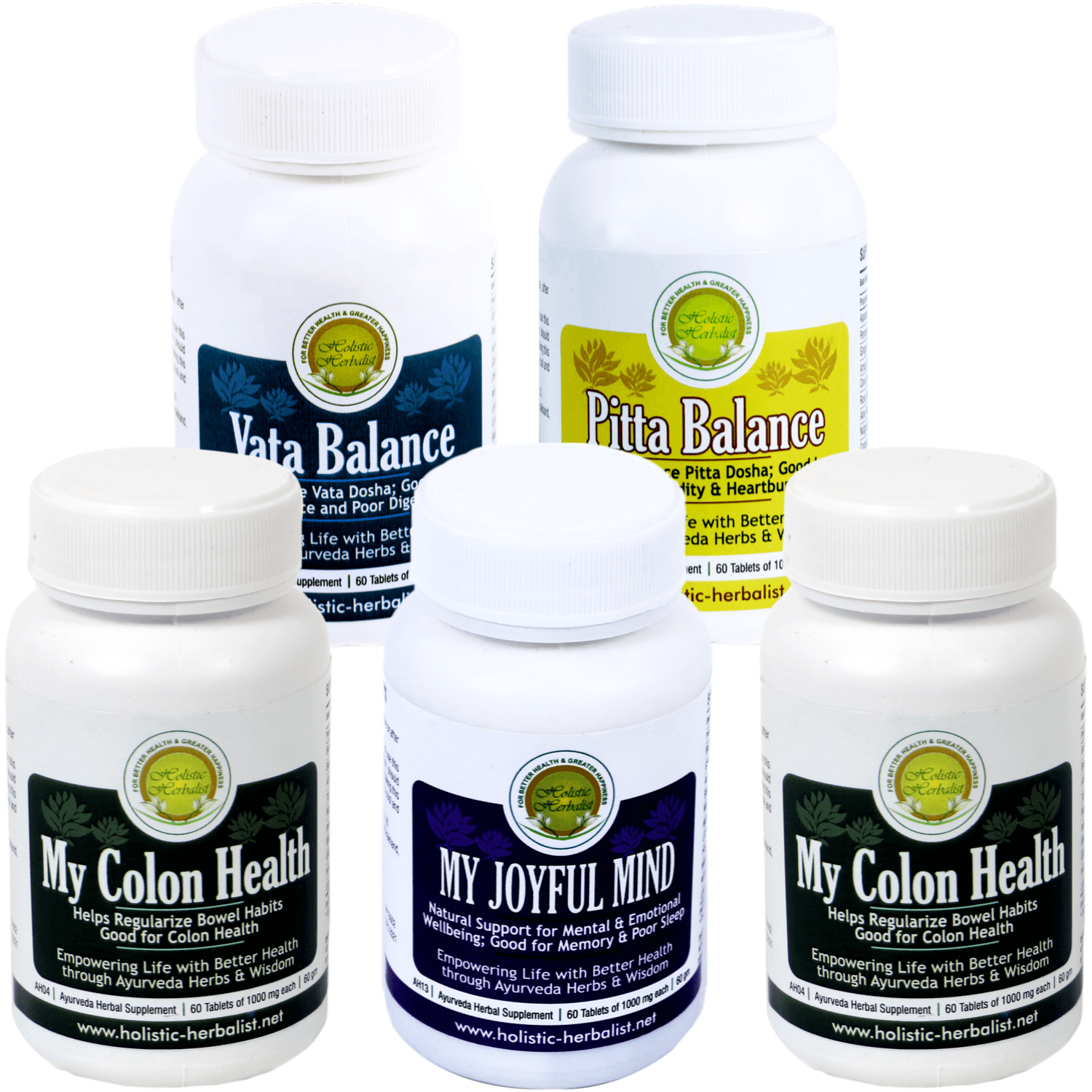 Note: We don't have any distributor in India, USA, Canada, UK, Australia, Singapore, Malaysia, Thailand and other countries.

If you want to be Exclusive Distributor in any of these countries, do contact us.

Other Countries: Directly through our International Store

Note: Holistic Herbalist Pvt. Ltd. is the manufacturer and exporter of these Ayurvedic herbal products. These are presently available only through our Indian and International Online Stores in India, USA, UK, Canada, Australia, New Zealand, Singapore, Malaysia and Thailand.